Back Central Oregon Next Region 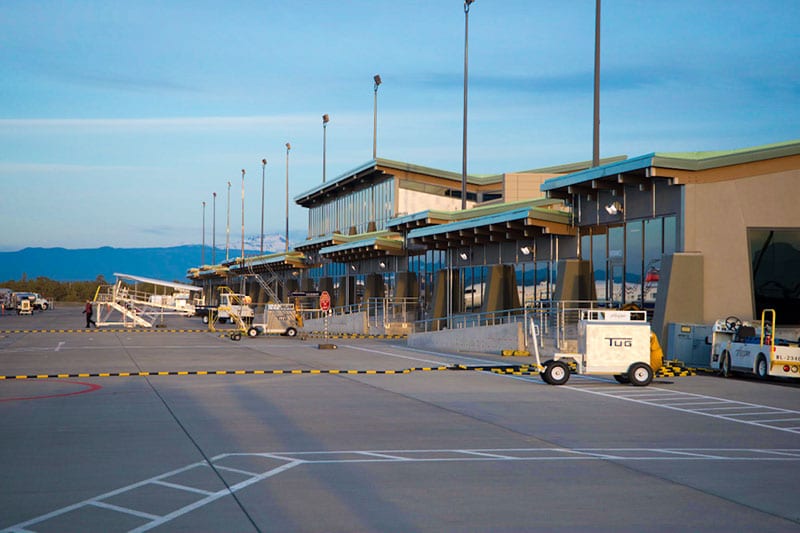 78% of Central Oregon Stakeholders identified Air Service retention and development as of moderate to extremely high importance. The goal for the Commercial Air Service Development and Marketing Fund is to maintain existing flight frequency and air carrier commitment at RDM and, optimally, grow non-stop air service routes by 5%. 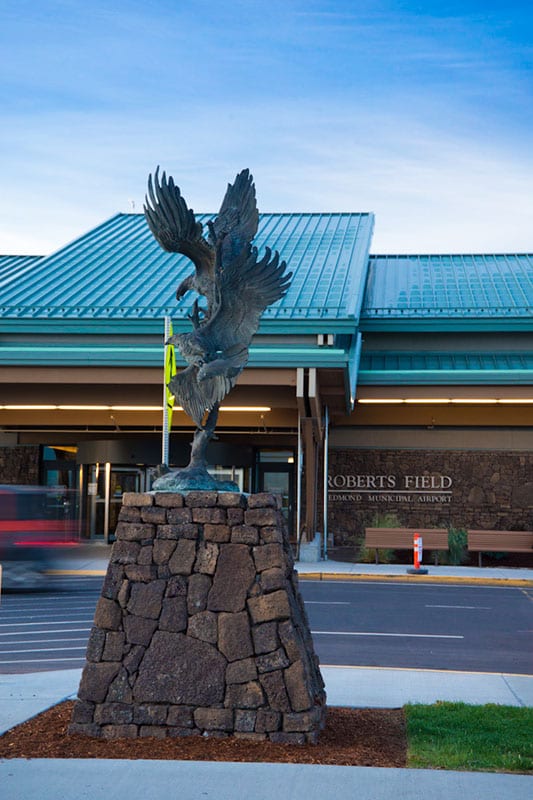 Additionally, Allegiant Air announced their return to RDM with year-round, twice-weekly flights to both LAS/Las Vegas and AZA/Phoenix-Mesa starting October 2019.

RDM’s departures and seats have increased, they have maintained existing markets and added new nonstop markets. In nearly every market, departures have grown with some markets served by more than one carrier (Los Angeles and Seattle). Currently there are 60-64 daily direct flights arriving into and departing from RDM, up from 52 daily direct flights in 2017. Departures increased 14% from calendar year 2017 to 2018 while seats increased 20%. The seat increase is due to the departure increase and the use of larger regional jets and some mainline aircraft.

As mentioned above, after pulling out from RDM Roberts Field in 2012, Allegiant Air announced June 2019, their return to RDM with year-round, twice-weekly flights to both LAS/Las Vegas and AZA/Phoenix-Mesa starting October 2019. Allegiant's return to Redmond makes them the sixth airline serving the airport, joining Alaska Air, American, United, Delta and Sun Country.

The Central Oregon Air Service Team (COAST), in support of RDM airport, has been successful in securing new service and maintaining existing service through SCASDP grants, marketing incentives and marketing campaigns targeting direct flight markets. Continued relationship-building with airlines will ensure that existing commercial air service to the region is retained and enhanced with additional frequency and non-stop routes.