Through an unprecedented public/private partnership, the Visitors Development Initiative (VDI) was created via an increase of the Multnomah County Transient lodging tax rate. The Visitors Development Fund (VDF) expends these revenues as well as a portion of those collected through vehicle rental taxes to maximize hotel occupancy and vehicle rental through the attraction of convention and meetings business.

The Portland Region DMO partners agreed to contribute 17-19 biennium Portland Region RCTP dollars to the VDF to support citywide convention business that creates compression in the market with the likely effect of increasing occupancy, rates and visitors to Multnomah, Washington, Clackamas and Columbia counties.

The VDF is used to help buy down the cost to the convention or meeting organizers of holding their event at the Oregon Convention Center in Portland. The award is part of the package that wins the convention business thereby resulting in room nights booked at area hotels among many other economic impacts associated with conventions and meeting travelers. 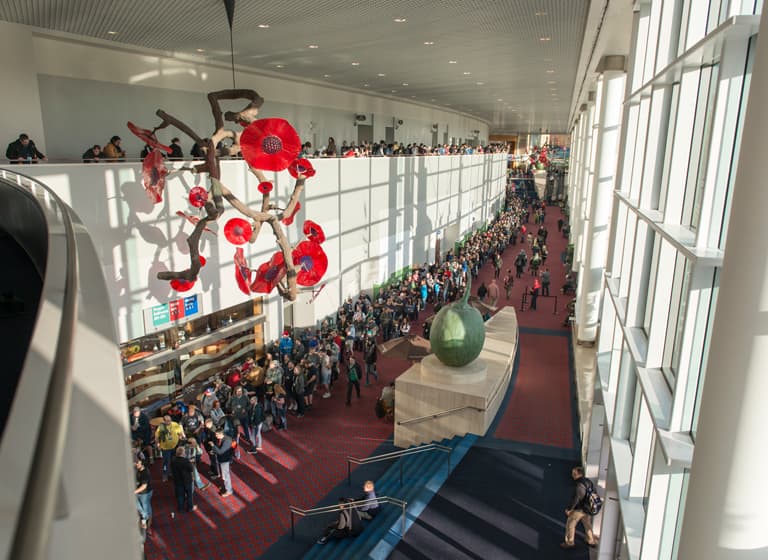 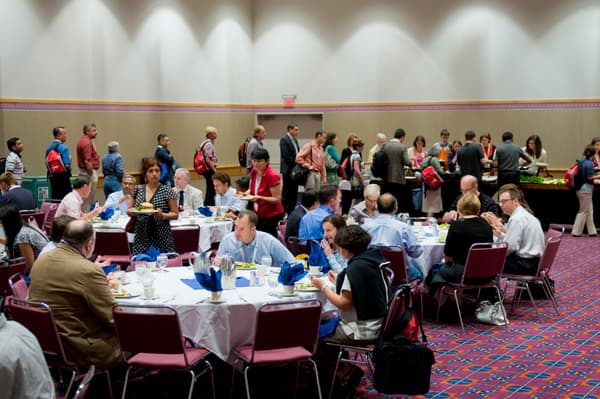 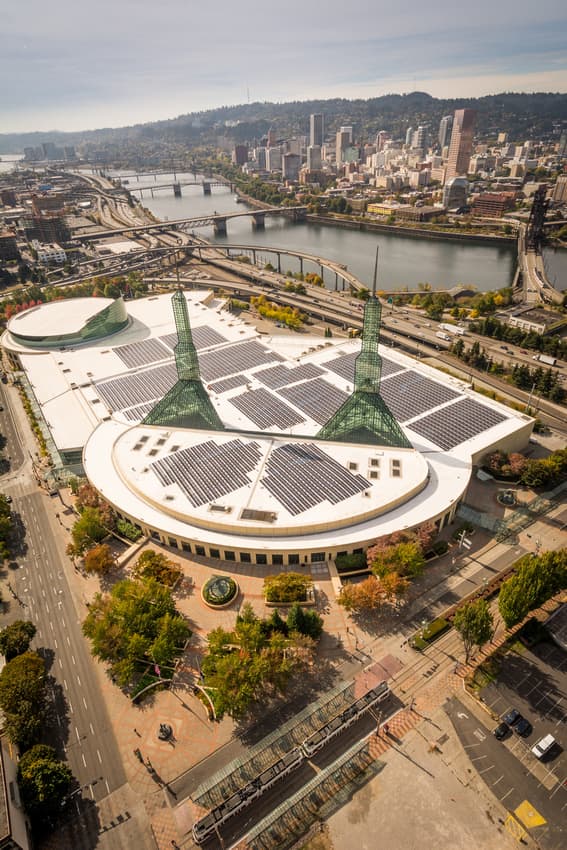 The investments made by the VDF support the Oregon Convention Center and the Portland Region’s ability to compete successfully for large convention business.

Because each of the conventions supported by RCTP funds exceeded 2,000 room nights, compression in the market was created.

Twenty-two conventions representing a total of just over 88,000 contracted rooms were supported through the investment of 17-19 biennium RCTP funds, generating a citywide economic impact calculation of $40:$1. This ROI exceeds the set target of $17:$1 for leisure travel business in non-peak months (November–March) and meets the peak month target of $40:$1.

The Portland Region will continue to support the VDF in the same way in 19-21 biennium.

Back to Home Next Investment
You are currently viewing legacy content. To view the most current Biennium in Review, please click here.