In both years of the biennium, Travel Portland staff solicited proposals for international in-market campaign and consumer activation projects and shared them with the internationally active Portland Region DMO partners for consideration. The Portland Region team met to discuss the merits of the proposals received for each market and made a collective decision concerning which projects to invest in.

The goal of these investments is to support non-stop international air service into and out of Portland International Airport by driving demand in the source markets of the non-stop air services. The investments made in both markets generated increases in visitation in FY17-18 and PDX international passenger numbers continue to be strong and healthy.

Another significant outcome is the traveler data that Expedia provides via the “Media Solutions” campaign. Data is provided for properties within each sub-region and offers insight into the Canadian market for Portland Region DMO partners. 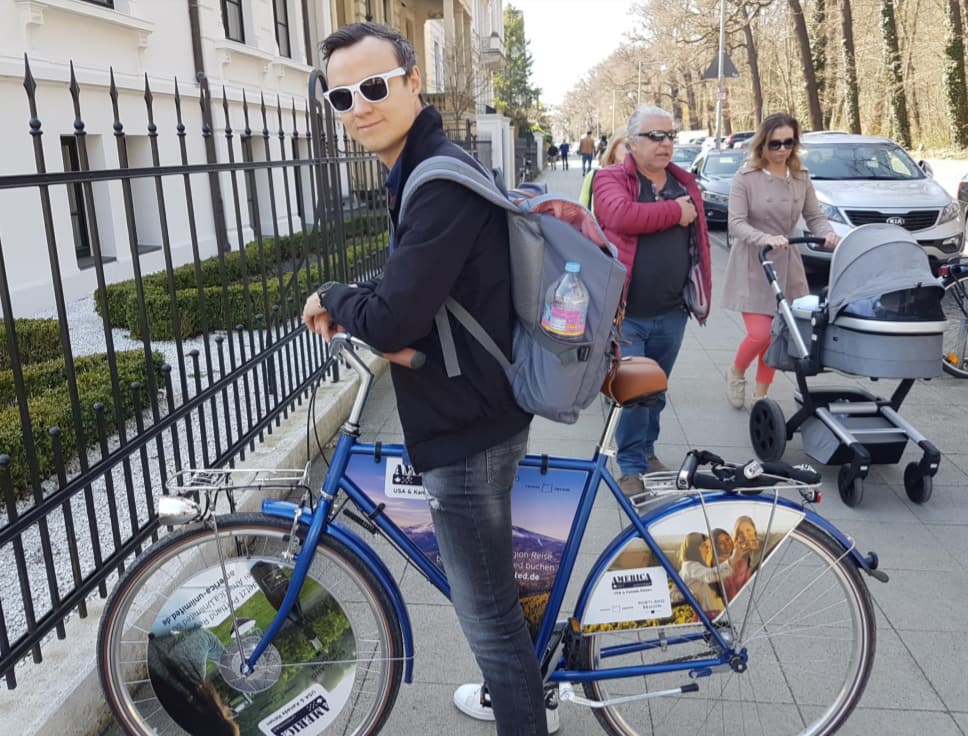 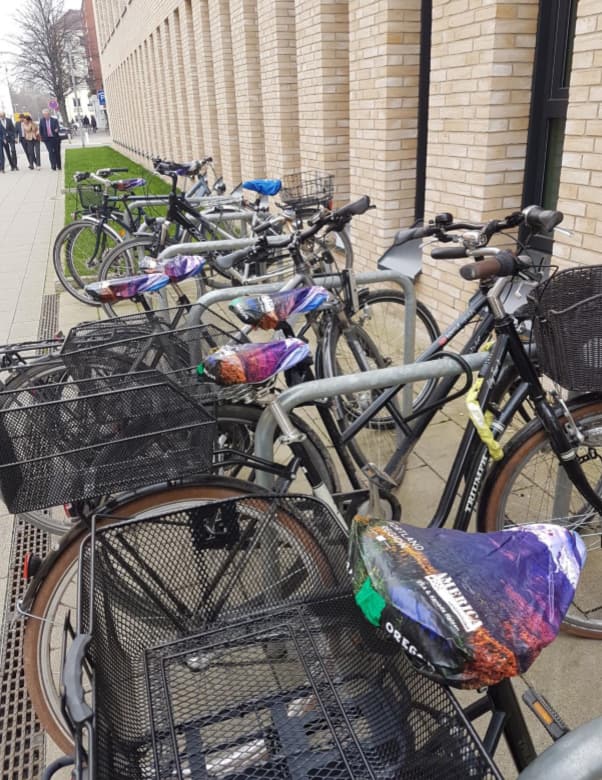 The FY18-19 campaign featured promotion of the Portland Region at the Hanover City Marathon including promotions to the micro-site, an out of home campaign and similar Facebook and e-news components.

The Expedia “Media Solutions” campaigns in both FY17-18 and FY18-19 promoted the Portland Region to consumers in Vancouver and Toronto with a focus on previous searchers of Pacific Northwest destinations.

The shared plan section of the 17-19 RCTP plan includes tactics supported by all Portland Region DMO partners and pursued and managed by Travel Portland staff on behalf of the Portland Region partners. A significant portion of these tactics relate to Global Sales activities given Travel Portland’s international market expertise and existing staff capacity. In-market activations and campaigns in Germany, Canada and the U.K. are part of the shared RCTP plan for the 17-19 biennium due to the non-stop air service that currently serves PDX from these key markets.

The stated goal for both investments was to produce fly-drive product, drive demand and booking room nights in the Portland Region. Beyond the specific campaign results provided below, Tourism Economics data shows calendar year-over-year results for each market. The 2018 results are as follows:

The FY17-18 consumer activation in Germany resulted in a 30% increase in bookings and room nights over the campaign period. These results represented a four-year high of 860 room nights booked between January and August 2018. The FY17-18 Expedia campaign in Canada was responsible for 1,337 room nights booked in the Portland Region, 263 air tickets and gross bookings valued at $318,677 for an average daily rate of $156. Results for the FY18-19 campaigns in both markets will be available in early October 2019. The Port of Portland reports a 15.4% increase in total international air passengers from 2017 to 2018 from 747,217 to 862,166.

Projects were completed on schedule and on budget.

2019 results from Tourism Economics will be available in April 2020.

The Portland Region DMO partners will continue to approach investments in international in-market activations and campaigns collaboratively. Close alignment with the Port of Portland will ensure efforts support critical non-stop air service as target markets shift. Portland Region DMO partners will convene annually to consider project proposals and make investment decisions and they will provide ongoing support for the execution of campaigns to help ensure the best possible return on investment for the region.

17-19 were important years for establishing the process for considering proposals, making collective investment decisions and managing communications as campaigns ran their course. Additionally, it became clear that digital assets depicting the Portland Region for use in campaign materials were lacking so a decision to invest in new regional photography was made in FY18-19.